FROM GUEST TO RESIDENT: THE ULTIMATE HOTEL UPGRADE

Home tech gets an upgrade.

What Goes Up, Must Come Down(town).

The big question at Bisnow’s recent “Future of Downtown Phoenix” event was, why did Amazon leave Phoenix off their shortlist of candidates for their HQ2? The speakers had several theories as to why Phoenix is no longer in the running, but nevertheless, the city’s urbanization of its downtown area is still booming. Industry experts on the panel pointed to Phoenix’s light-rail system as a driving force for the area’s vibrancy and renewed interest from both developers and homebuyers to set roots down there.

Downtown Phoenix is experiencing tremendous growth with approximately 1,800 apartment residences created in the market in the last two years, an additional 1,200 underway and almost 3,000 in the planning stages. The city has also experienced a healthy boost in its population adding more than 32,000 people between July 2015 and July 2016. This rapid market growth begs a bigger concern as it relates to construction costs, both for land and labor, which could create some challenges in the market. Experts across the board concluded by agreeing that Phoenix has the right ingredients in place to position it as a world-class city one day.

Which wellness fad are you ready to forget forever?

More in the Red Room From Guest to Resident: The Ultimate Hotel Upgrade Reframing the way we market for residential buyers. 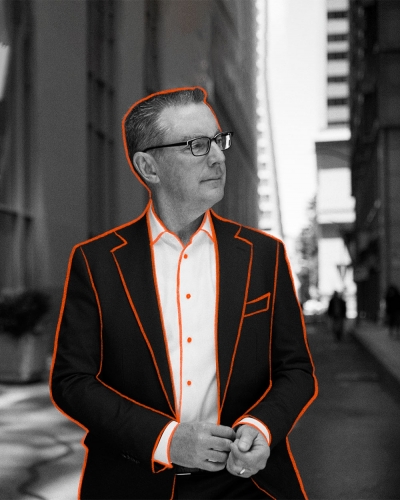 The post-pandemic mindset driving buyers to cities and driving up prices. 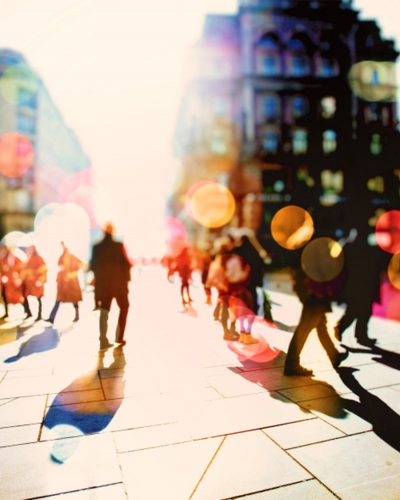 As communities reawaken, cities still do it better.